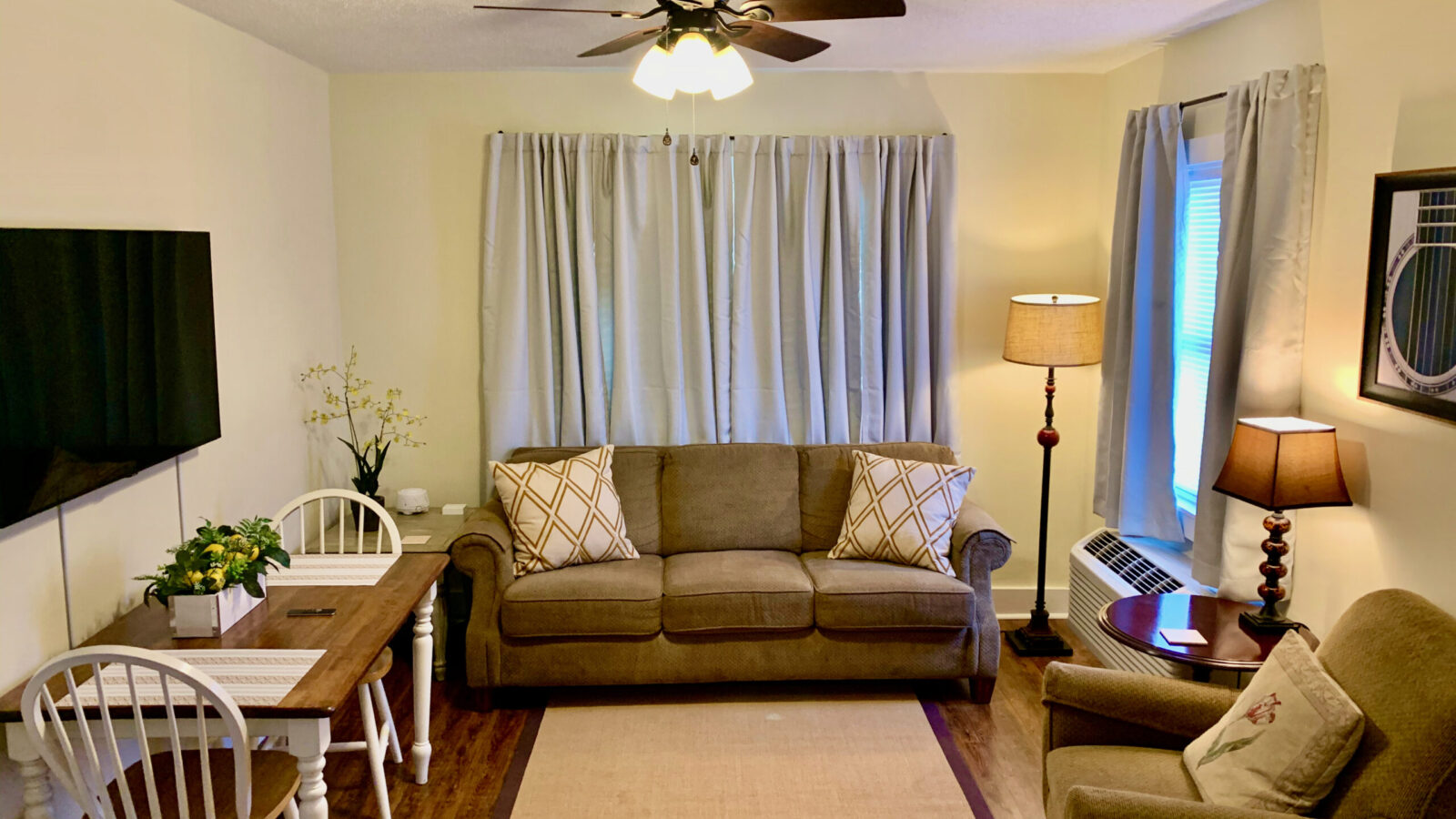 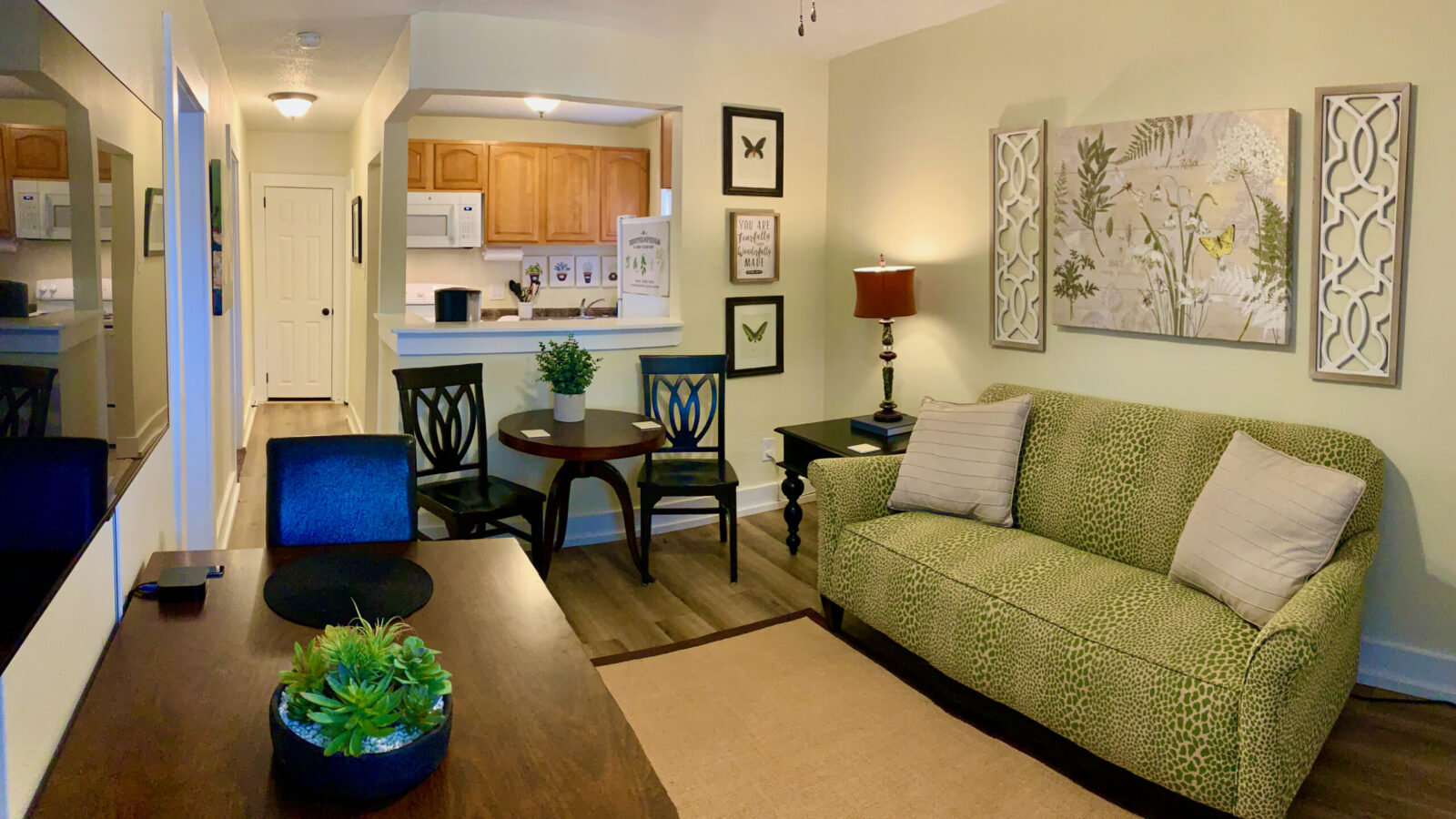 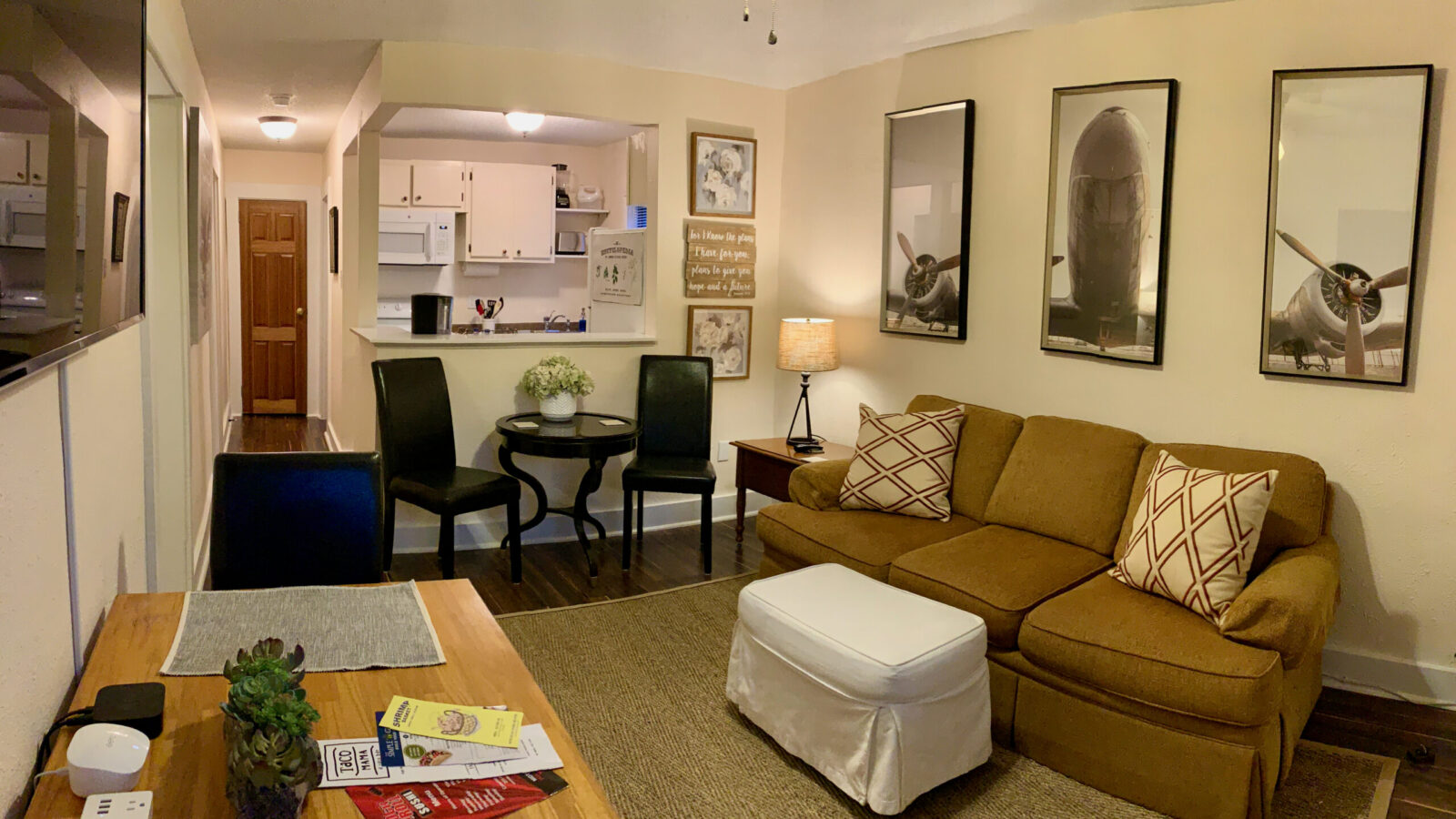 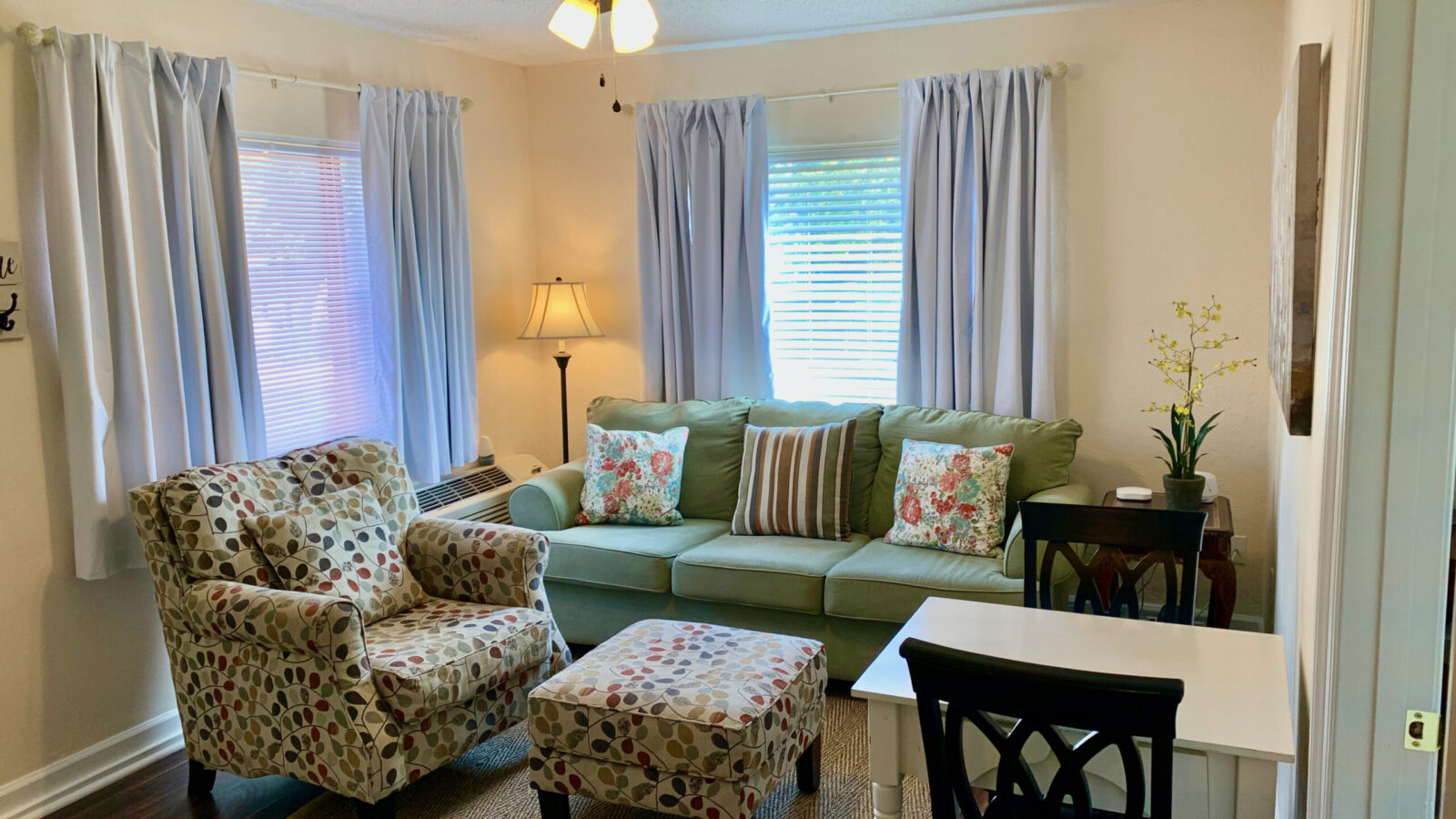 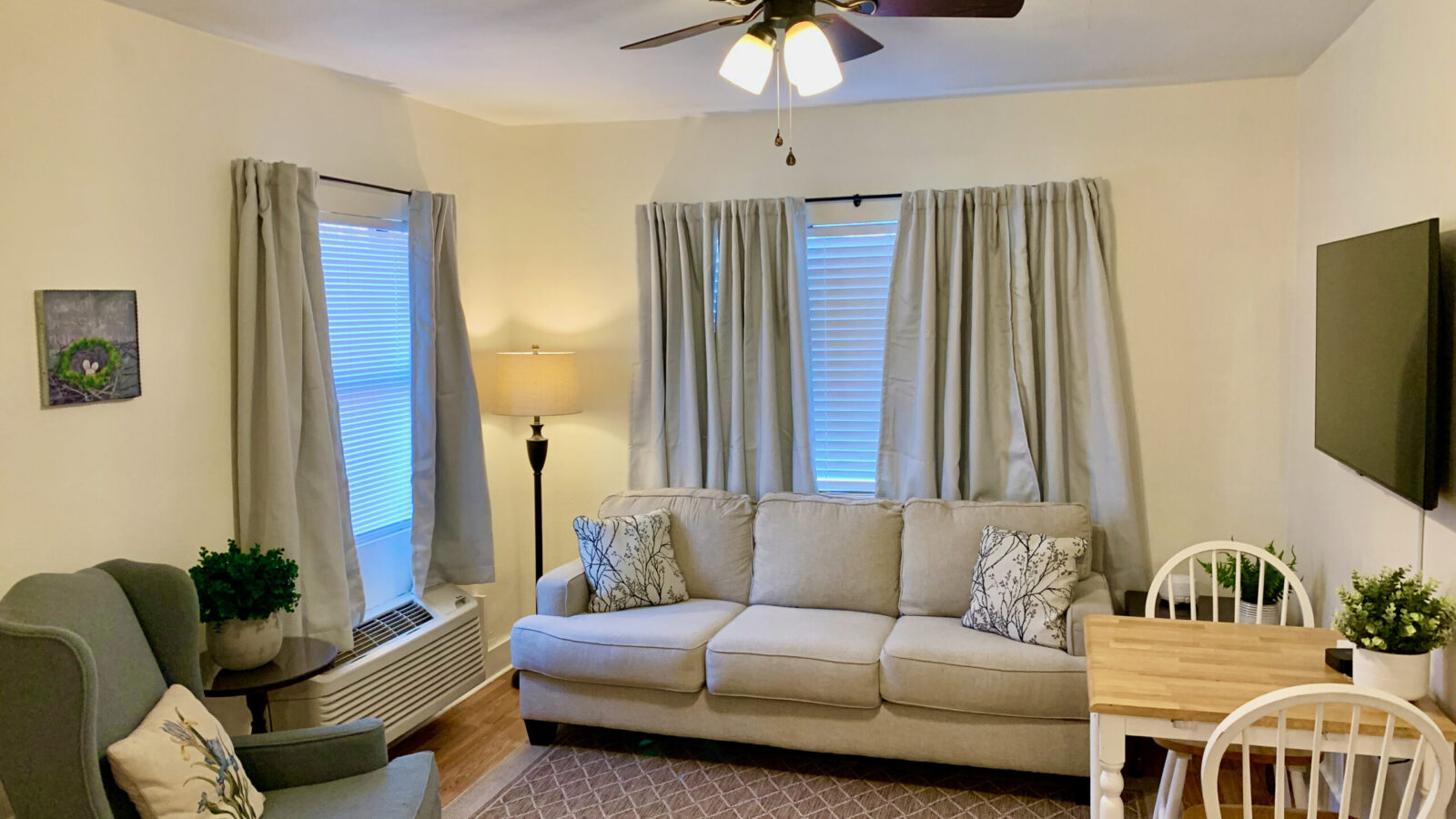 You have just found the perfect place for your stay!

You have just found the perfect place for your stay!

Mobile was founded in 1702 by the French as the first capital of Louisiana. During its first 100 years, The city switched from French to British and then Spanish rule and became a part of the United States in 1813.


The city is home to a variety of museums. Battleship Memorial Park is a military park on the shore of Mobile Bay and features the World War II era battleship USS Alabama. The History Museum of Mobile showcases 300 plus years of Mobile history and prehistory. It is housed in the historic Old City Hall (1857), a National Historic Landmark.


Mobile has more than 45 public parks within its limits, with some that are of special note. Bienville Square is a historic park in the Lower Dauphin Street Historic District. It assumed its current form in 1850 and is named for Mobile's founder, Jean-Baptiste Le Moyne, Sieur de Bienville. It was once the principal gathering place for residents, when the city was smaller, and remains popular today. Cathedral Square is a one-block performing arts park, also in the Lower Dauphin Street Historic District, which is overlooked by the Cathedral Basilica of the Immaculate Conception.

Mobile, as one of the most historic places in Alabama, is a hotbed of cultural activity and monuments that shaped America’s recent history. A lot of the city’s attractions are centered around child and adult education, using state of the art technology and interactive methods. This is why Mobile is one the most family friendly […]

Mobile enjoys a very wide variety of culinary options including some world-class seafood due to the fresh catch out of the Gulf of Mexico. There is a wide variety of places from casual Mexican food to fine dining on top of the tallest building in the city. These are some of our favorite local spots […]

Mobile’s Mardi Gras is the oldest Carnival Celebration in the United States! Every year the city hosts the oldest and one of the most family-friendly Mardi Gras celebrations in the United States. As an epicenter of cultural activity, there is a focus on live events as well, including orchestral perfomances, ballet, concerts, stand-up comedy shows […]

Any questions or special requests?

Get in touch with us